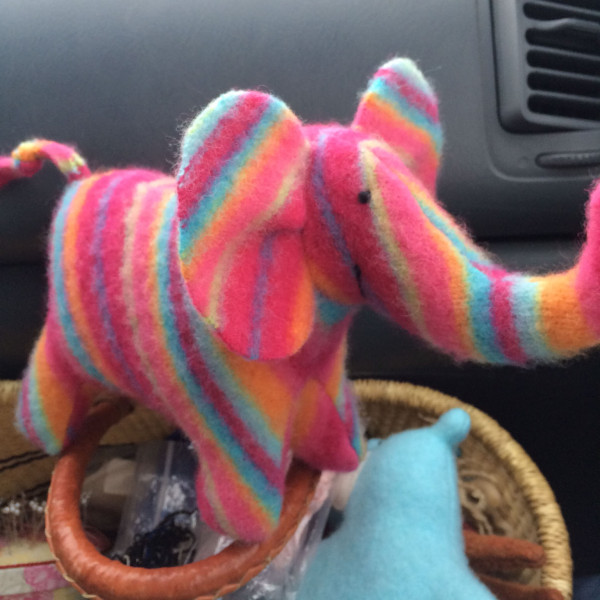 Elephants are herbivorous and can be found in different habitats including savannahs, forests, deserts and marshes. They prefer to stay near water. They are considered to be keystone species due to their impact on their environments. Other animals tend to keep their distance; predators such as lions, tigers, hyenas and wild dogs usually target only the young elephants (or “calves”). Females (“cows”) tend to live in family groups, which can consist of one female with her calves or several related females with offspring. The groups are led by an individual known as the matriarch, often the oldest cow. Elephants have a fission-fusion society in which multiple family groups come together to socialise.

Right now I've got just two rules to live by. Rule one: don't taunt elephants. Rule two: don't stand next to anybody who taunts elephants.

I feel as if I go to Africa, I may never come back. I'm just going to live with the animals and adopt an elephant, and it's going to be my friend.