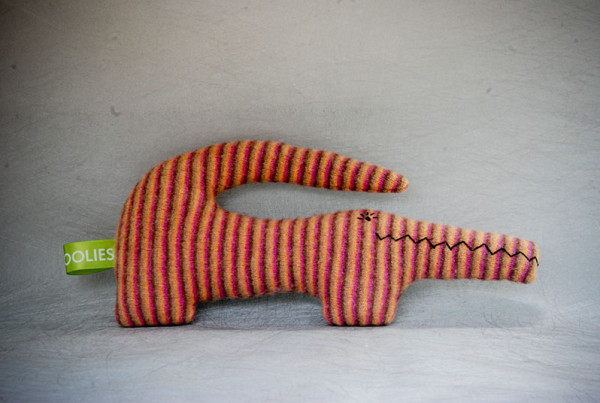 Alligators are in the same family as other large reptiles like Crocodiles but are native to only two countries, which are the southern USA and China (where the Alligator is now nearly extinct). Alligators tend to be smaller than their Crocodile cousins but have been known to move at speeds of up to 15mph on land making them one of the fastest large reptiles in the world. Despite their size, there are a number of distinct differences between Alligators and Crocodiles as an Alligator’s snout is shorter than that of a Crocodile, and with their mouths shut, an Alligator’s teeth cannot be seen but a Crocodile’s can. Alligators are also commonly known as Gators in their native, southern North American habitats.

Never insult an alligator until after you have crossed the river.

You're in the middle of a lake, on a rope. You're about to fall, but can only fall to one side. On the left side, there are dozens of thorny bushes. On the other side are alligators.

Which side do you fall to?