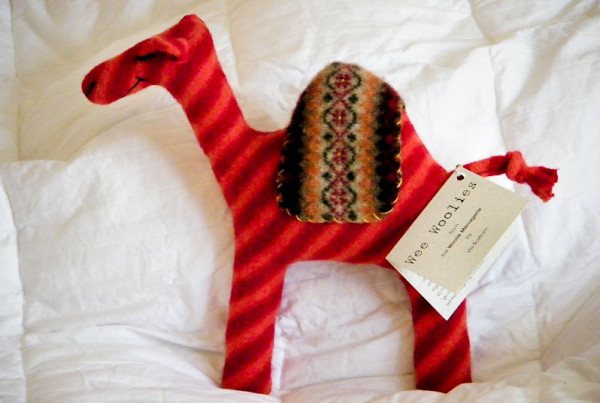 The Camel is a large hoofed animal that is most commonly found in the hot deserts of Northern Africa and the Middle East. Thought to have been first domesticated by native people more than 5,000 years ago, these hardy animals have proved vital to the survival of humans in these areas as they are not just used for transporting both people and goods, but also provide a good source of milk, meat and wool. The Camel is one the most unique mammals on the planet and has adapted perfectly to life in the desert where food and water can often be scarce, and the temperature changes rapidly from the scorching-hot days to the cooler nights. However, although they would have once been found freely roaming the Arabian deserts, they are today extinct from the wild but the domestic population is widespread and numerous.

What do you call a camel without a hump?

Do not free a camel of the burden of his hump; you may be freeing him from being a camel.