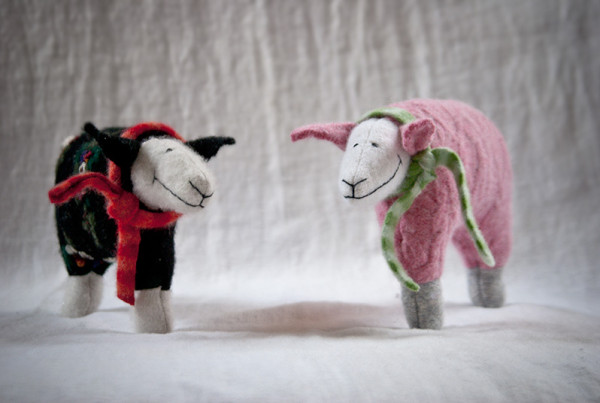 It is thought that the domestic sheep originated from central Europe and Asia. Today, there are at least 1 billion sheep on the planet, with commercial sheep farming most commonly found in New Zealand, Australia, parts of North America and the United Kingdom.

How many sheep does it take to knit a sweater?

Q: Where do sheep go on vacation?